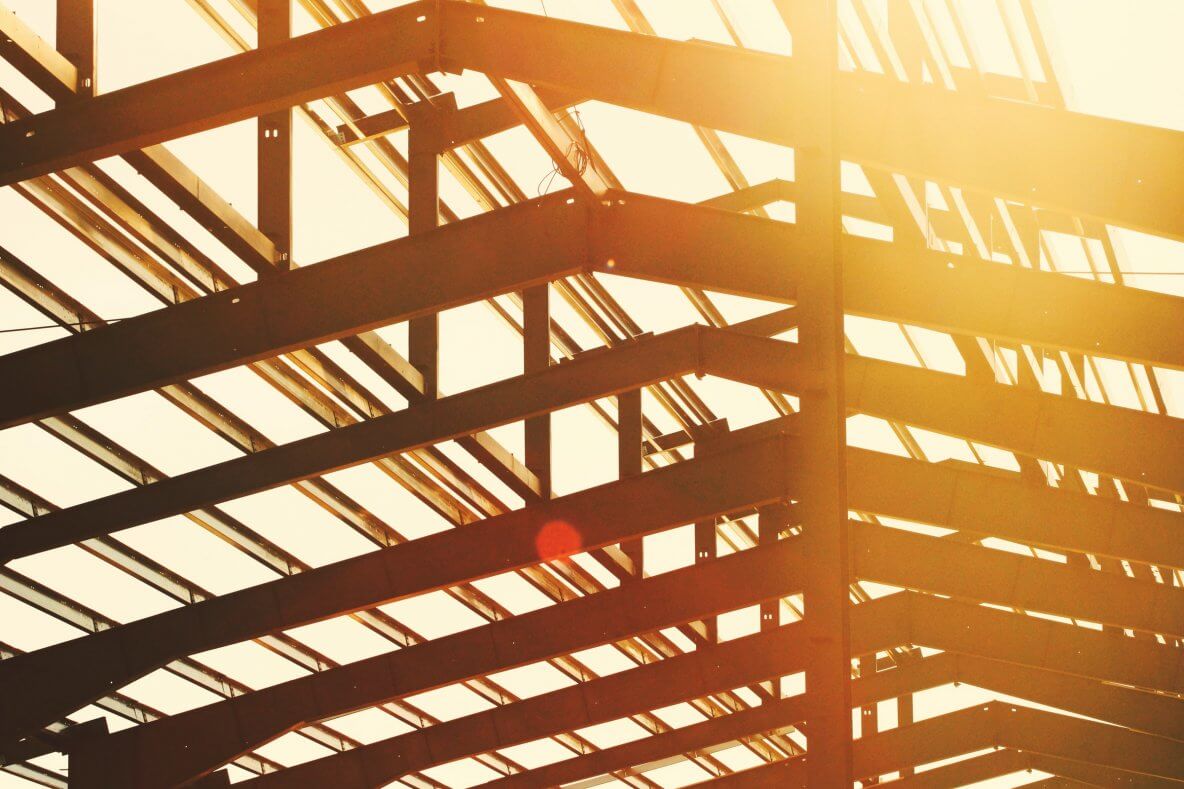 The reinforced frame of an aircraft body and sea vessel are some of the few critical CAD-related activities that employ the concept of the first moment of area.

Professions like civil, mechanical, nuclear, aerospace, and aeronautic engineers, all heavily depend on the concept of the first moment of area to carry out some of their very exclusive function.

However, a fair warning to readers with little background in science. The concept of the first moment of area is highly scientific and contains terms and methods that may be unfamiliar. But we’ll do our best to make them easier to understand.

And for our readers with an understanding of the sciences, most of our contents have been diluted to make them easier to follow.

Last but not least, the scope of our discussion has been limited to the peripherals and we would do our best to provide you with appropriate platforms to read up and discover more.

A Primer into Moments of Area

The Build-Up to Moments of Area

To understand an object’s Moment of area, you need to first understand the terms that make them up, which are ‘Moments,’ and ‘Area’.

Also, the Moment of a material is the measure of the tendency of a material to rotate about a point or along an axis, as a result of the force acting on one part of the material.

Mathematically, the moment is the product of force and perpendicular distance. The idea of the moment is commonly used in door hinges, foldable ladders, etc.

The idea combines these two concepts, replacing the vague material, that isn’t defined in terms of area, with a specific one that has an exact area and the force responsible for the rotation of the material, is at the edges of the materials.

Definition of The First Moment of Area

The Moment of Area of physical materials is sub-divided into two categories which are the first moment of area and the Second moment of area which, is usually regarded as the moment of inertia.

The weights are assigned about an arbitrarily defined point, which we derive by dividing the sum of the areas and the average of the dimensions, which we regard as the centroid.

The first moment of area assumes that if all the masses, forces, and other reacting physics quantities are acting on the centroid, their total value would be zero.

The Second Moment of Area

On the other hand, the second moment of area is a geometrical property of an area that reveals how the points of a particular material are distributed about an arbitrary axis.

In better terms, it shows the effort required to bend or rotate a section of a given axis, and the value of this minimum effort is given in Mol.

The second moment of area is a physics-based phenomenon that finds practical application in structural and mechanical engineering, as well as other branches of engineering.

Interestingly, the second moment of area is also regarded as the area moment of inertia or inertia of plane area and is also a very well-known and important concept in the designs of aircraft and naval architecture, which in turn assess the co-relationship between the forces and the center of gravity acting on the vessel, which is provided by the first moment of area.

Similarities and Differences between The First and Second Moments of Area

To derive the centroid of a beam section or any other material, you would need to first calculate the first moment of area, which also important in deriving the shear stress of the beam section.

The first moment of area is used in engineering applications to derive the centroid and shear stresses of the cross-sectional area of an object.

While the second moment of area is the basis to derive the radius of gyration and moment of inertia for regular and irregular shapes, as well as other quantities it can determine.

The moment of the object is the basis for both the first and second moments of area, correlates and integrates the power in the particular point, axis, or distance, concerning some quantities.

Relationship between Centroid and the First Moment of Area

Before we go on with this article, let’s take the time to explain one of the terms that you’ll continue to see throughout this work and even in your physics, design, and engineering career, the Centroid.

The centroid is the geometric center of a plane figure or the arithmetic mean position of an object. The theory is that the centroid would provide the perfect balance for an object on the tip of a pin.

Formulas for the Centroid of a shape.

The Centroid for composite cross-sections.

Xc,I and Yc,i­ – are the rectangular coordinates of the centroid’s location in the ith section.

The First Moment of Area in Formulas

As previously mentioned, the first moment of area is a very useful tool in the arithmetic calculations of many physics quantities and sees application in both plane shapes, solid shapes, and compound shapes, which is a combination of the two.

Additionally, the first moment of the area has an SI unit of a cubic foot (ft3) or inch3 in America and meters (m3) in other parts of the world that uses the imperial unit systems.

Theoretically, given an area, “A”, of any particular shape, which is in turn divided into several numbers of elemental areas regarded “dAi” denoted as “n”. We would use xi and yi to represent the distance or coordinate between the elemental area given from the x-y axis.

The jth diagram below elaborates on the elements of the first moment of area concept for the object below.

The Concept Can Be Represented Mathematically in the Following Ways

Mathematical representation of the first moment of area

While for the y-axis it’s denoted as

The first moment of area for composite areas

In this case, the letters represent the following;

dA – the elemental area from the complete area”j”.

y – the perpendicular distance from neutral axis x to the centroid of element dA.

Relationship Between the Shear Stress in a Semi-Monocoque Structure and the First Moment of Area.

Primarily, semi-monocoque is mostly utilized in the design and construction of modern, high-performance aircraft. The design is usually done with design software like SolidFace.

Furthermore, semi-monocoque is a half-single shell fuselage design in which the outer skin is prestressed to support the multitude of external and internal imposed stresses.

One more addition, semi-monocoque is the reinforced frames, formers, and longerons that are combined with the outer skin of the aircraft structure, which on its own can’t maintain these stresses and functions as a support mechanism.

Uses of the Semi-monocoque

The semi-monocoque fuselage is designed by CAD software and is popular in the design of large freight aircraft, commercial airliners, and military planes.

Both the first and second moments of area are used in the design parameters of semi-monocoque structures and it’s based on the formula below. The equation provides for the shear flow which in turn is the basis for deriving the shear stress on the semi-monocoque.

The Formula for Semi-Monocoque Structure

q – this is the shear flow through a particular web section of the cross-section.

Vy – this is the shear force perpendicular to the neutral axis x, through the entire cross-section.

Sx – this is the first moment of area about the neutral axis x for a particular web section of the cross-section.

Ix – this is the second moment of area about the neutral axis x for the entire cross-section shear stress may now be calculated using the following equation.

Shear stress is a unique type of stress that tends to cause a deformation of a material by slippage along a plane parallel to the imposed stress. The shearing stress may occur in solids, or also in liquids, where it’s related to fluid viscosity.

t – this is the thickness of a particular web section of the cross-section at the point being measured.

Applications of the First Moment of Area

It’s used to calculate the center of gravity or centroid of a regular, irregular, plane, and even solid shapes.

What’s more, the first moment of area sees application in the derivation of shear stress in materials.

The mathematical elements derived from the first moment of area form the bases in calculating ‘I’, ‘T’, ‘L’ beams, channel, and hollow circular sections. Which is also used for designing various types of engineering works, ranging from structural buildings, shipbuilding, aircraft building, etc.

You can find more on this and more in this mechanical engineering blog.

Final Thoughts on the First Moment of Area

The first moment of area is one of the fundamental quantities in physics, covered in engineering courses like the strength of materials, which as we all know, has a far-reaching impact in every constructive aspect of engineering.

The idea of the first moment of area forms the basic concept behind the idea of the support mechanism used to support other elements in an engineering structure. You can get more info on the moments of area mechanicalc-blog and in Quora.

However, even though most of these calculations done by the moment of areas are now automated by various software, it’s still enough to know about their origins.