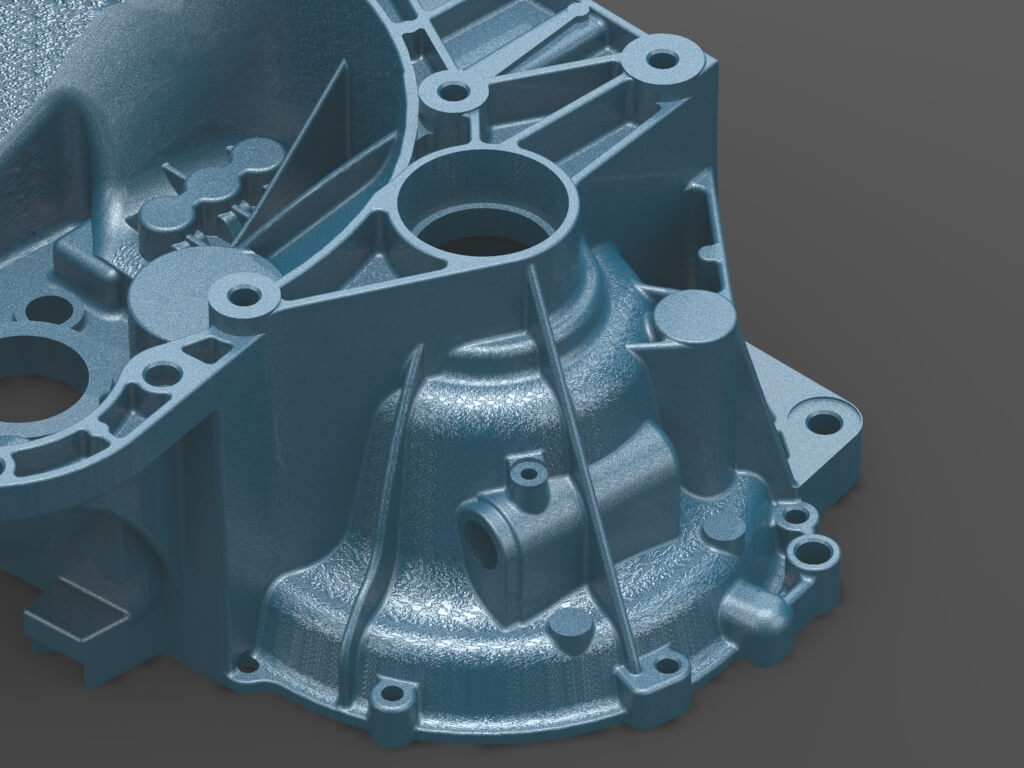 In today’s world, the 3D modeling overview brings a technology that is constantly developing and is becoming more and more accessible to the masses. The need to build more and better things to fulfill our daily needs whether they are from business-related to non-lucrative purposes or just hobby are increasing day after day. The 3D modeling overview, From the movie industry to engineering fields, many professional has the need to visualize their creation before going into a prototype/piece construction, this allows the people to analyze their projects and make the opportune changes before incurring in high-costs associated with the construction. To supply these needs we need a3D modeling overview of the technology that has evolved into the development of specialized software to build 3D models that allow visualizing your project without prior physically build it.

WHAT IS 3D Modelling?

3D Modelling is what is called to the process of creation of a three-dimensional representation of a physical object by using computational specialized software. The model is created using mathematical representations, and they could be either completely solid or can be composed only by shells. Which type of modeling process to use, relies on the goal of the person working on it. 3D shell modeling is mostly used in applications where solid representation is not relevant, such as applications that are only for visual purposes in industries such as videogames. In other hands, solid models are highly used in engineering application, where there are relevant aspects needed to further study and to develop on the products, such as the physical material distribution and stress analysis that can be accomplished by using the 3D model in conjunction to Computer-aided design software (CAD)

WHICH ARE THE DIFFERENT APPLICATIONS?

Applications of 3D modeling can be seen in any industry, by example in the art industry, Scan the World is an initiative that uses 3D technology to build 3D models of every known sculpture/statue they can. The sculptures can be used by anyone to be visualized, analyze and even modified for personal purpose and materialization for uses such as personal decorations. In their website, 3D models can be found from the statue of the liberty to Julius Caesar and even a Mount Rushmore remix add by a user from the community.

In the medical field, 3D models of joint/articulations have been created for specific studies. One example of this is an MRI-based 3D knee model that includes zones of the knee, such as femur, tibia, and menisci. The 3D model of the knee was later used with a Finite Element Analysis (FEA) to understand better the loads applied to the knee. In the same field, 3D modeling has allowed the creation of 3D models of the heart that has served as a guide for complex medical procedures, giving a glimpse of how 3D modeling could help in the understanding of the human body and the conditions that could affect it.

In engineering fields, the use of 3D modeling is part of a daily routine. For Mechanical engineers, this process is used to shape the form of different devices that goes from small tools and accessories like bolts and screwdrivers to bigger systems such as internal combustion engine, car chassis, drilling tools, airplanes, boats, spaces shuttle, and submarines. 3D models have also found its way into other engineering fields’ applications, such as geological applications where it needs it to visualize and understand the distribution of the geological section for making the right choices in drilling when searching for oil or minerals.

WHERE TO KEEP YOURSELF UPDATED?

Journals and magazines are a good place to keep yourself informed about the news on 3D modeling, also, conferences and expositions are places where you can interact with the technology itself and feel the experience of the newer advances. Some expositions including 3D modeling topics (but not exclusive to) are listed below

In further articles, more conferences, events, journals, and magazines will be listed and to keep yourself informed.

In the past, the materialization of an idea (after a 3D model was built), was through a manual process of construction that could be performed with drilling tools, manual lathes, manual cutting machines and so on, having all in common that you needed to remove material from a base material in order to accomplish the construction, incurring in loss of resources. Sometimes, when these machines were available, the efficiency of the construction process could be improved by the use of CNC tools to automatize the process of the creation. The process could be achieved by using 3D modeling software along with CAD tools.

Nowadays the trend of materializing is leading to the use of additive manufacturing technologies, also known as 3D printing. This technology as the name states consists of adding material to create the final piece by using specialized machines built for this purpose. But the software’s needs have remained the same, basically, a combination of 3D modeling software along with CAD software.

Based on what we have discussed so far, we can surely claim that 3D modeling is needed it for many key processes in different industries, becoming a part of the daily routines for many professions, with more professions joining every day. This means that the future of this technology is still bright. Traditionally, this technology was built on individual software for individual computers, nowadays we can see the development of cloud-based software that allows for quick exchange of information improving efficiency for teamwork in contrast to traditional techniques. So in the future, we can expect many improvements on this technology and here in the Solidface headquarters, we are constantly working to build the future on this technology to ensure the quality and efficiency that you and your team demand.